If your learning style is more skewed towards the visual please explore Hofstra University Library’s Films on Demand for:  videos, documentaries and interviews.  You will be prompted to sign into the Hofstra Portal to access this database. 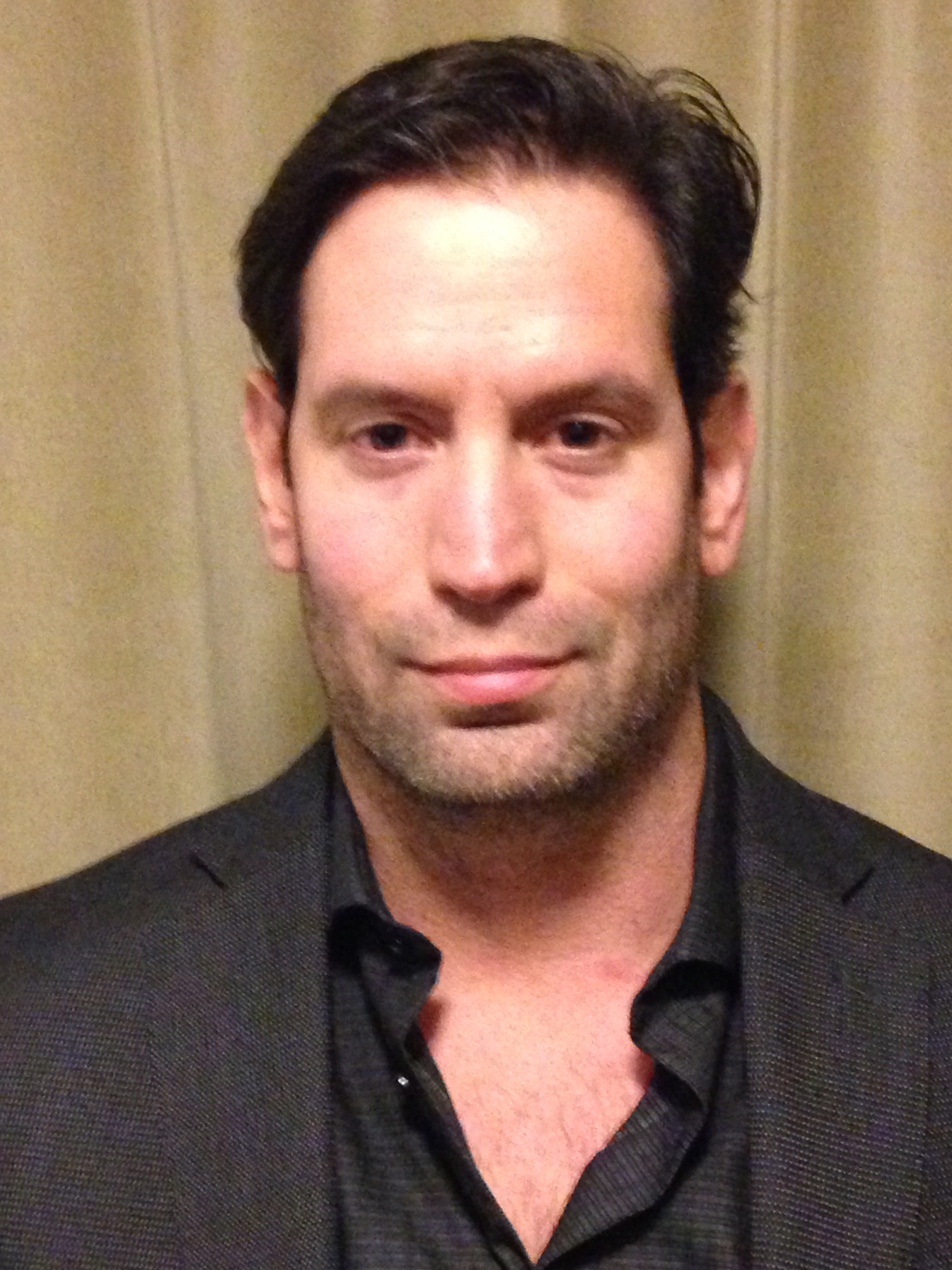