State of the Motion Picture Industry

The Motion Picture Association of America formed "To protect and support the industry, the major motion picture studios formed an organization in 1922 – now the Motion Picture Association of America (MPAA) – that has served as the voice and advocate of the motion picture and television industry around the world.  MPAA has evolved with the times in order to promote the success of our core mission: advancing the business and art of filmmaking, protecting the creative and artistic freedoms of filmmakers, and ensuring the satisfaction of our audiences worldwide."

MPAA Blog: POLICY FOCUS
"An In-depth look at policies and positions" of the MPAA.

The production and distribution of movies and TV shows is one of the nation’s most valuable cultural and economic resources. Each year, film and TV production activity takes places in all 50 states, the District of Columbia and Puerto Rico. To find out more about the industry’s impact on specific states, click on the states below. Additional information and updates can be found at the state’s film commission website located here. 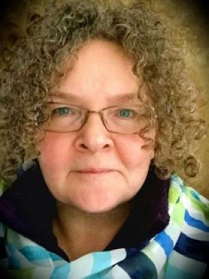 History of the MPAA 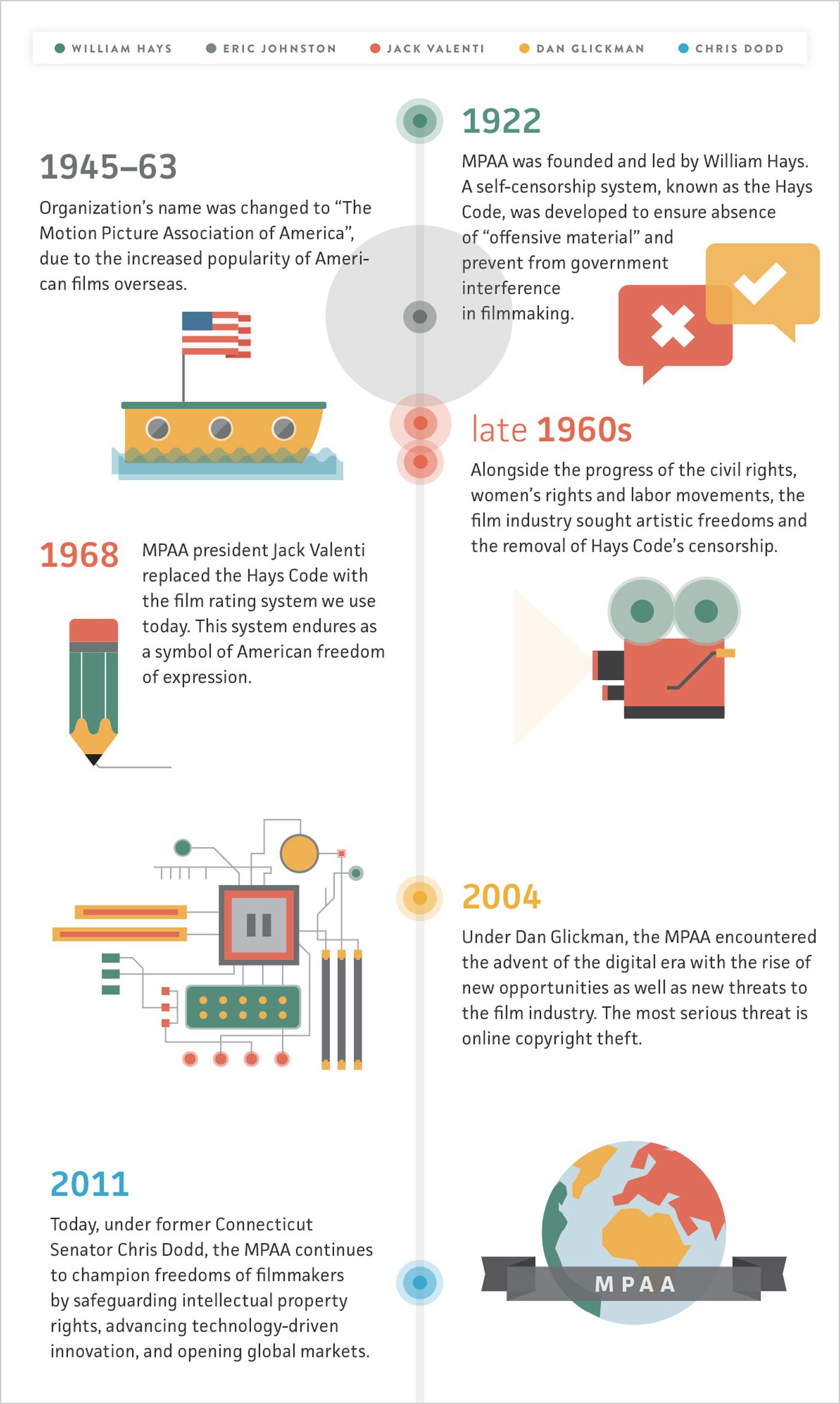 Traffic Report: Online Piracy and Counterfeiting
Examines the staggering volume of traffic to websites dedicated to the sale or distribution of counterfeit and pirated goods and stolen digital content.