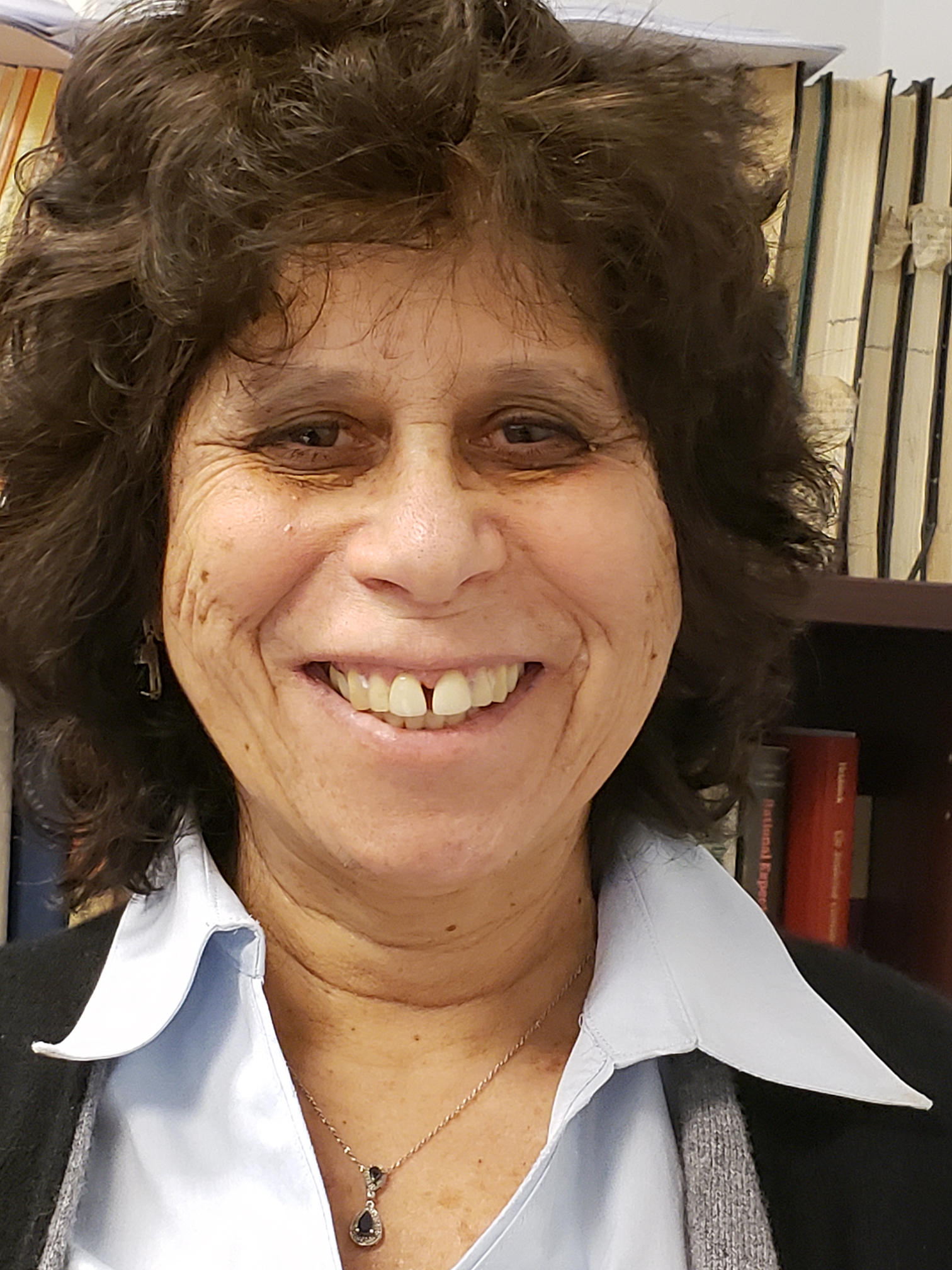 Periodicals  are publications that appear periodically. They include magazines, newspapers and scholarly journals.This section shows you how to cite articles in each type of publication.

CONTENTS OF THIS BOX

Articles in Scholarly Journals
Scholarly journals are published much less frequently than do magazines and newspapers. Usually they are only published about three or four times per year.

Jelinek, Eloise. "The Agent Hierarchy and Voice in Some Coast Salish Languages." International Journal of

With month(s) but no issue number provided:

Do not list volume numbers for magazine articles. If the magazine appears every week or every two weeks, give the complete date, beginning with the day and followed by the month and the year, as illustrated below.

Magazine that appears monthly or bimonthly:

Citing newspaper articles is similar to citing articles in magazines that appear weekly. In listing the name of the newspaper, omit initial articles (e.g. New York Times, NOT The New York Times). If sections are numbered separately, list the section number or letter followed by the page number on which the article begins. When an article is continued on a nonconsecutive page, indicate this with a + immediately following the beginning page number.

Date, Edition (if stated on the masthead, Section (if numbered separately), Page number(s)

If the newspaper is not a well-known national publication, include the city name in square brackets following the title of the newspaper.